A fantastic new route has been released at RailworksAmerica: the Central Vermont Champlain Division by Rick Kfoury.

From the author's route description: "The Central Vermont Champlain Division is a fictional route set around Lake Champlain in Northwestern Vermont and up-state New York in the year 1960. The time period of the route is adjustable from the early 1950s to the late 1960s, and steam facilities are included. The CV was one of the last American railroads to use steam."

This scenic and well-made route is a gem for steam and 1st generation diesel era fans.

Some screenshots that I took during my first run: 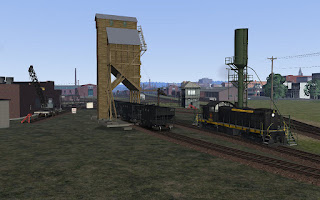 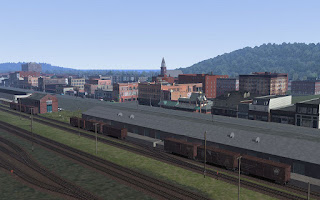 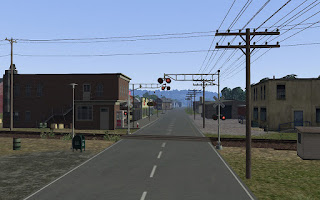 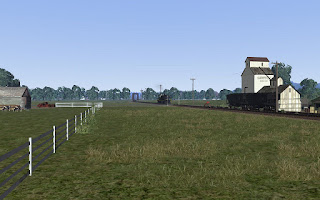 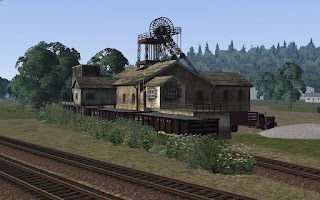 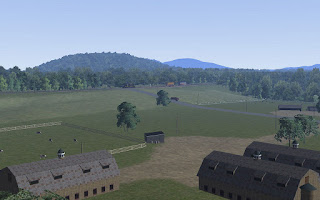 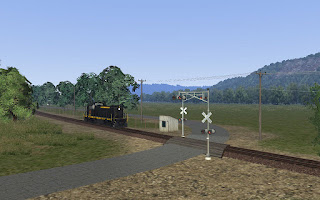 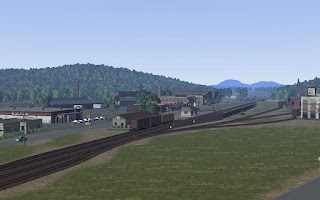 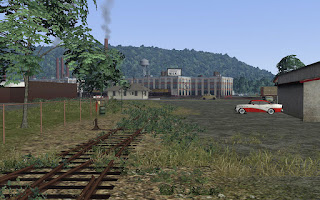 Posted by GreatNortherner at 8:08 PM